The Brownfields South Limb Gold Prospect is 100% owned by Ardiden and has no earn-in liabilities. At least 26 local drill targets have been identified along 9km of prospective strike length. The east and west block, defined by a UAV magnetic survey, contain the highest priority areas. 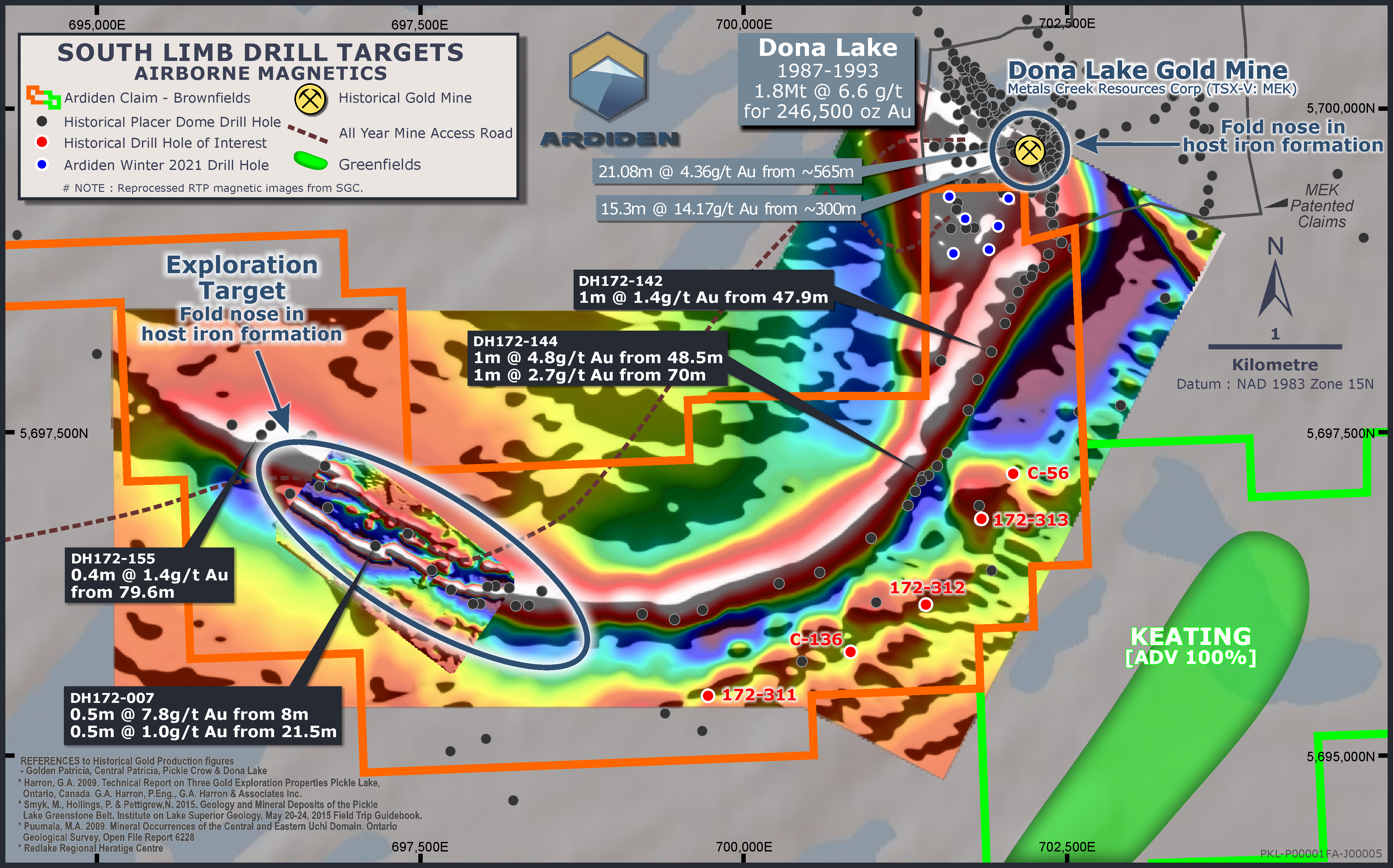 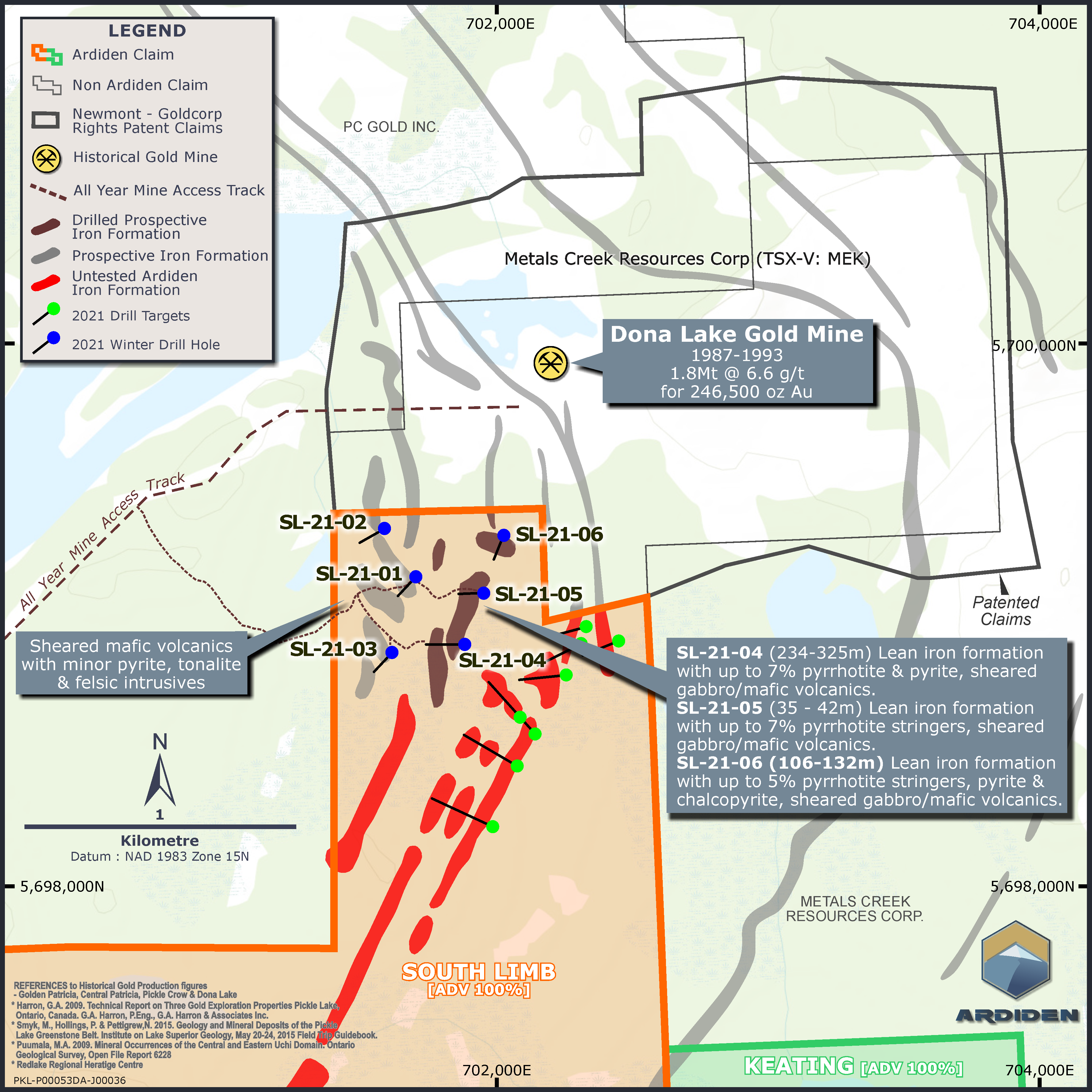 Figure 2: Planned drilling to the South of Dona Lake Mine. 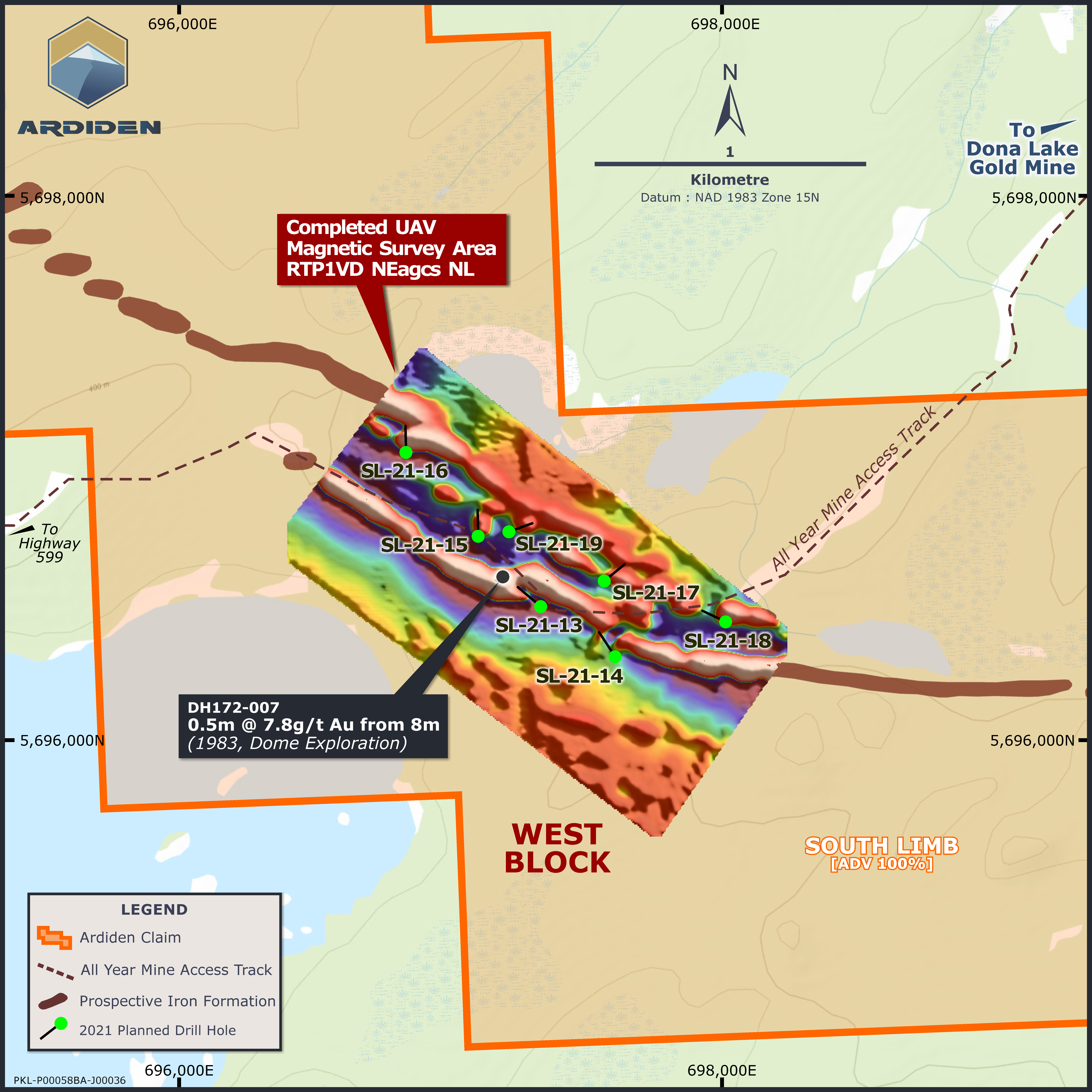 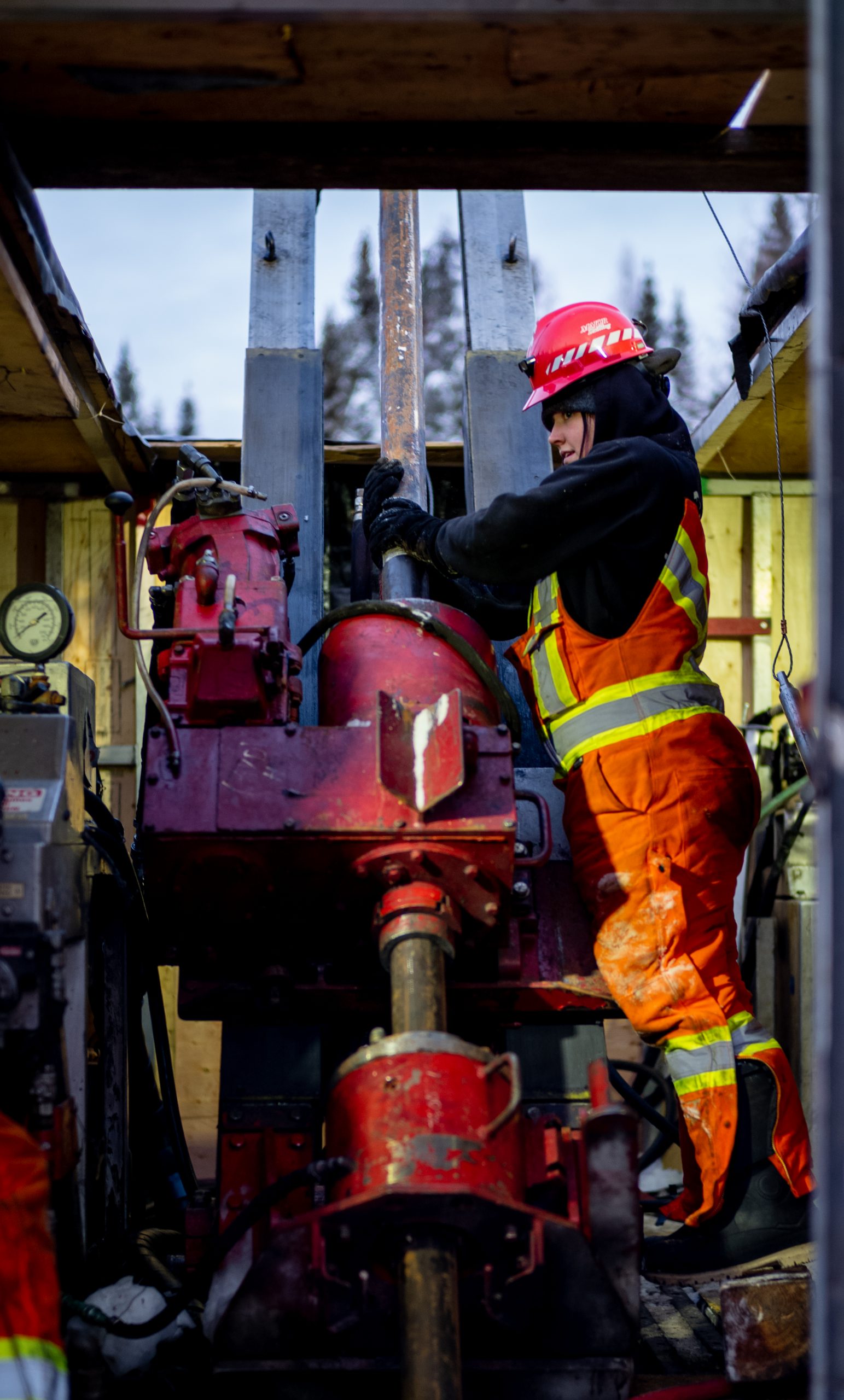 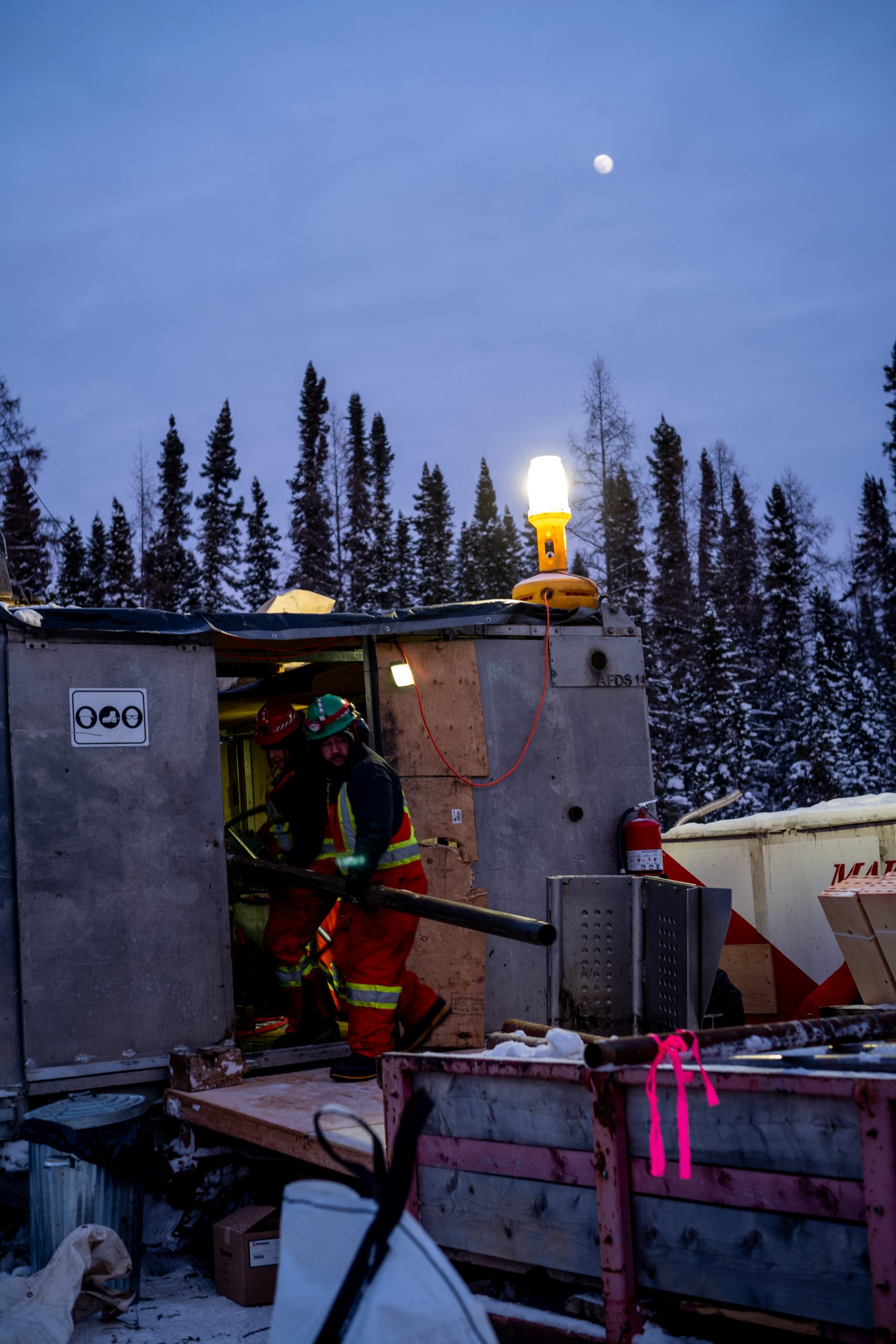 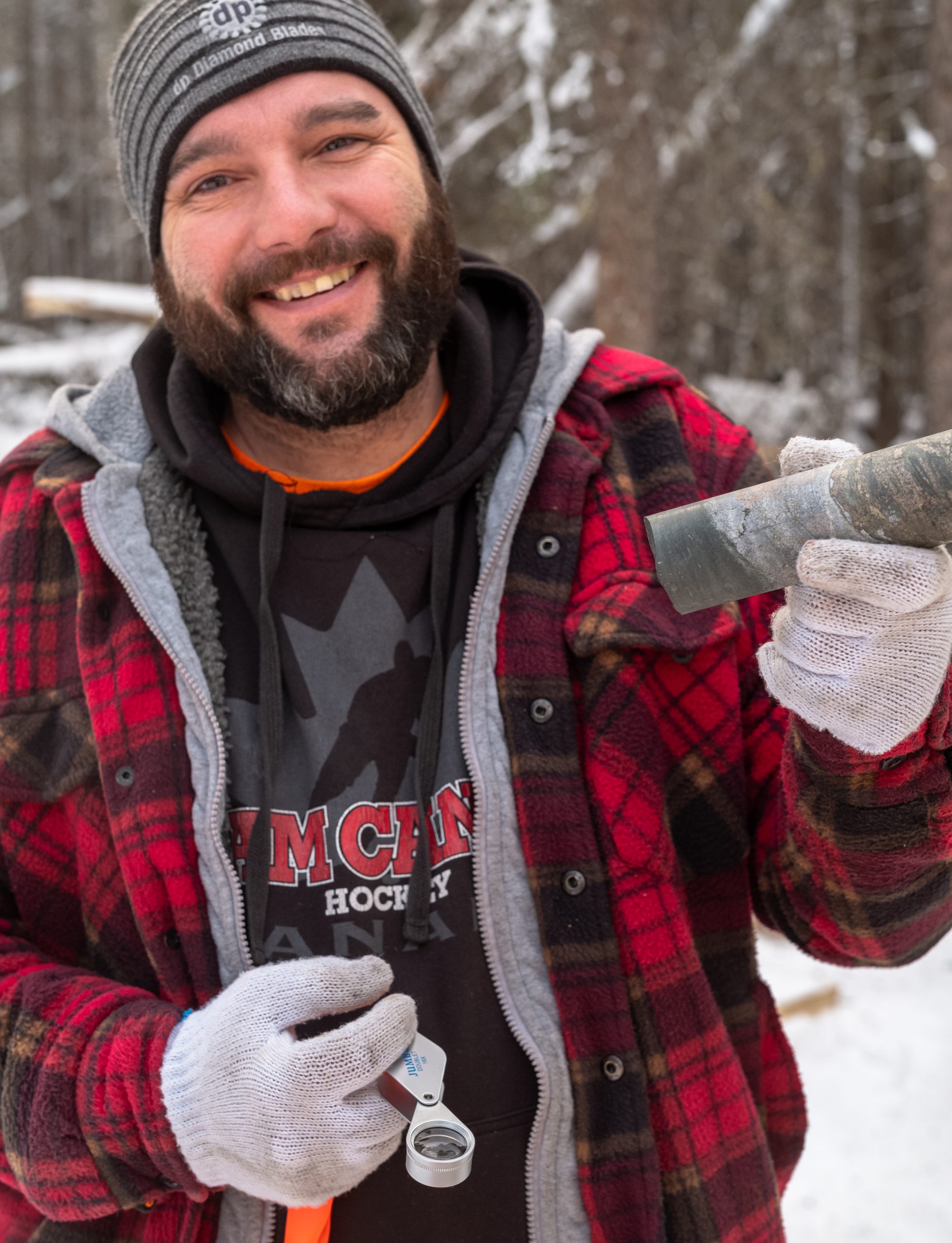