The Company will systematically target and sensibly drill its highly prospective deposits and prospects to unlock value for shareholders while building a significant gold resource.

Despite being situated directly along strike of the high-grade Central Patricia and Pickle Crow gold mining centres, the West Pickle area has received very little exploration attention to date. 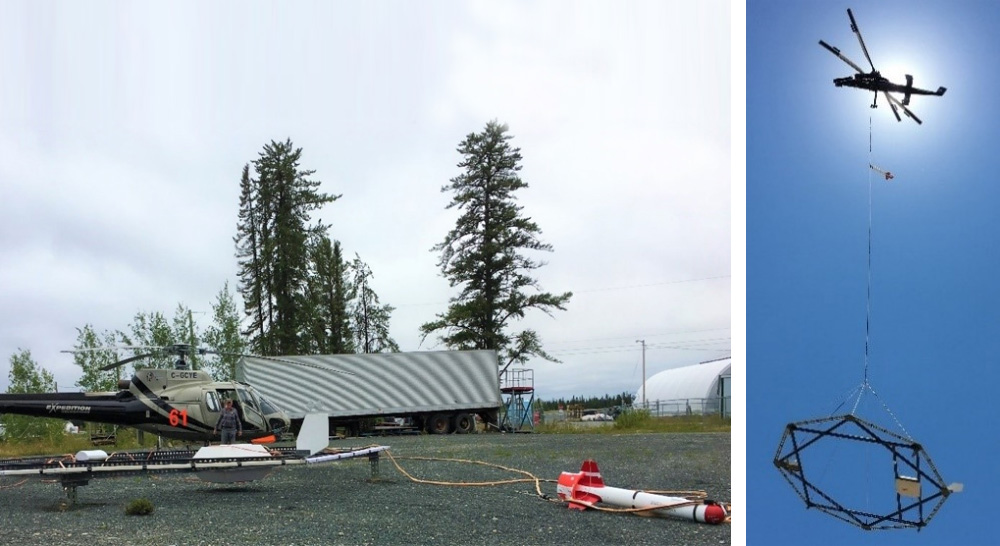 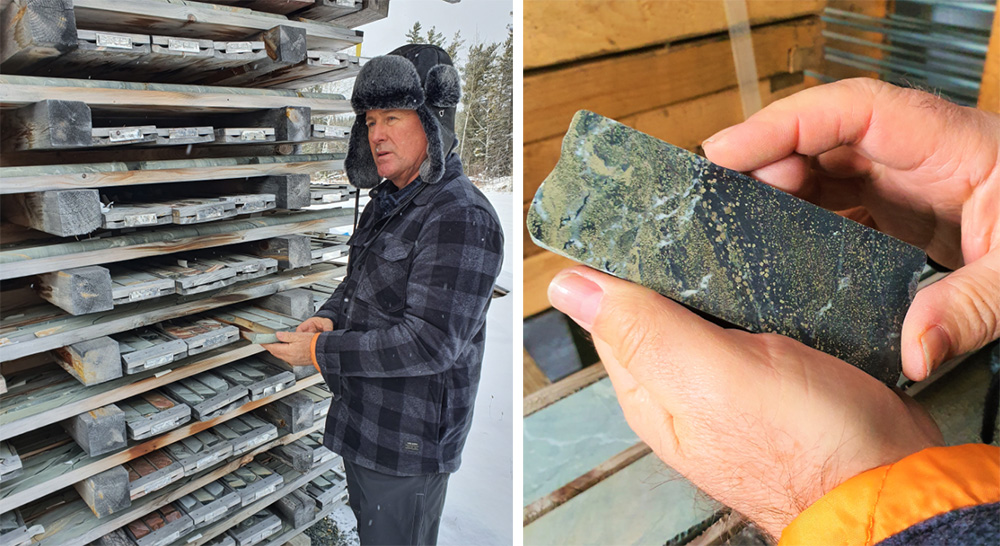